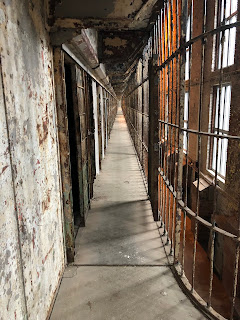 Have you ever seen the movie, "The Shawshank Redemption"? The 1994 award winning film was created in Mansfield, Ohio at the Ohio State Reformatory. The history behind this building is extraordinary and having had the opportunity to create art in this historical location was both profound as well as supernatural. I have never found myself to be superstitious until experiencing the unspoken energy of this prison. Do you believe in ghosts?

You hear first-hand stories from the guards about the history behind the prison. The long cell blocks were in appalling conditions and seemed to extend for miles housing four prisoners to each tiny cell, even forced to share a bunk two on top two on the bottom. You hear rumors as well...torture...prisoners that acted out being housed next to the boiler until they essentially dried out to death...prisons who were noted to have escaped but in actuality were buried under the prisons basement floors. The bizarre fact behind this matter is, the prison was build in 1886 but most of these stories of neglect, abusive and severe misconduct were noted towards the 1950s and onward. Finally, the prison was closed down in 1990 by federal court order for "overcrowding and inhumane conditions". 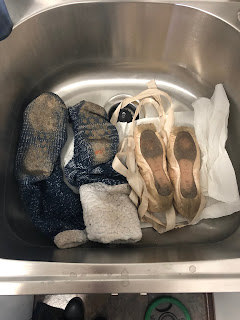 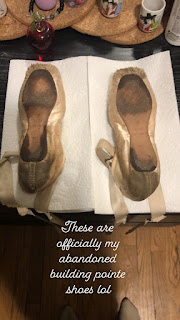 The juxtaposition of being a ballerina in a gorgeous white tutu that resembles, "Waltz of the Snowflakes" from the Nutcracker seemed to catch the eyes of all as I danced through the eerily haunted and filthy prison. By the end of the shoot, my pointe shoes were completely destroyed, covered in the remnants of dirt, bird, rat, bat feces and of course history itself. 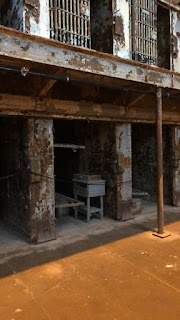 The destruction of my pointe shoes and beautiful tutu was entirely worth it, however. I had the opportunity to meet photographers, models, designers, and hair and makeup artists from around the country all extremely talented and passionate about the creation of art. The opportunity to create powerful artwork with such individuals among such extreme decay was an experience of a lifetime. The friendships and bonds forged from this experience are priceless.

This was an unforgettable journey. Stay tuned for my next blog that will contain some of the final images from the depths of humanities most renown failures in the American Justice System.
at April 03, 2019

Industry Do's and Don'ts  Industry Don'ts Part 2 Here is Part 2! I would really like to hear your thoughts on this one! H... 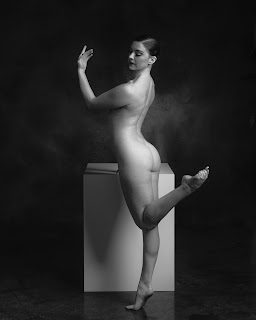